Sentenced, executed, catch me if you can "Someone should have slandered Josef K., for without him doing any harm he was arrested one morning."
Franz Kafka

The guilty wakes up one morning. Big, fake, questioning. Born into a world he did not create. Responsibility for a life which he does not have. Condemned by a hand he does not see. Do you want freedom? Lie, lie, lie. Wake up to be stopped, wake up to fall, wake up to follow. He agrees to do little, to respond little, to blame and accept everything. Guilty sincerely! Are you here because you decided to be here? Or are you here, because another decided that here you should decide to be? Do you want freedom? Be ready to fight, be ready to go, be ready to make the decisions obvious! "Yes! Point to me the guilty one and I will fight against him!" So I point him out, do you see, and how does it feel? “It cannot be! Point me to another, please!" There's only one. There is only one and deceived he cannot be, only deceived by himself. Born into a world he has created. Responsible for the life he has. Condemned by the hand he does not want to see. "But nobody gave me the answers!" No one asked the questions! The role of a servant is easier than that of a master. Easier to obey than to make decisions. Easier to say free when another has defined this freedom. The guilty one dies at the gates of the law. Big, fake, exclamation. Try to get out, not get in. Try to run away, not to find. Try to surrender, not to take. Truth, truth, truth. The guard looks with shame on the one who wants to escape. The guilty not even wants to take the decision on his own desertion. The law is aborted, hoped to be constituted, not denied by another. "But I make decisions!" Of course, of course! For you do not sleep as they lay you down, you sleep as you can stand on yourself. For you do not eat as they try to fill you, you eat what they offer you. For you do not breathe what they send to intoxicate you, you breathe as you need to do what you are told to do. For you do not procreate as you are told, but as they make sure not to tell you, in order to produce more others guilty ones just like you. For you do not understand how they command you, you understand what is necessary to speak, just like those who do not tell you the truth. Guess you're not guilty! "Exactly!" Imagine, you're free! Free as the multitude multiply. Free as multiplication to differentiate. Free as differentiation to annihilation. Free as a bird that has fled in its own cage dwell. Fat bird, whose wings lost the ability to fly. Never has so fat and relaxed an animal appeared to be so skinny and miserable. A wretch to die from the decision not to constitute his own law, to beg the guard of his own dignity to let him go, desperate to hand over all responsibility to anyone other than himself. 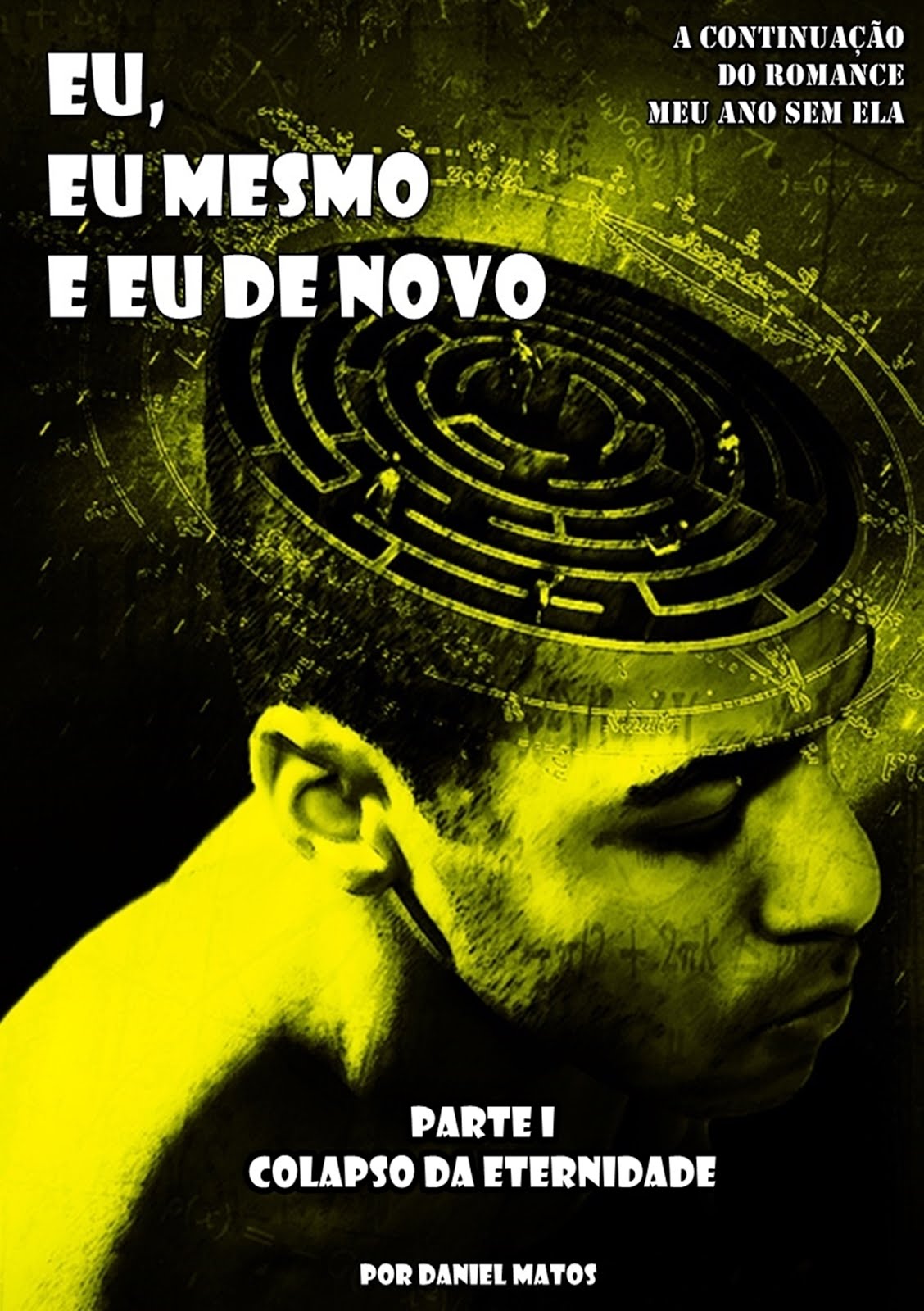 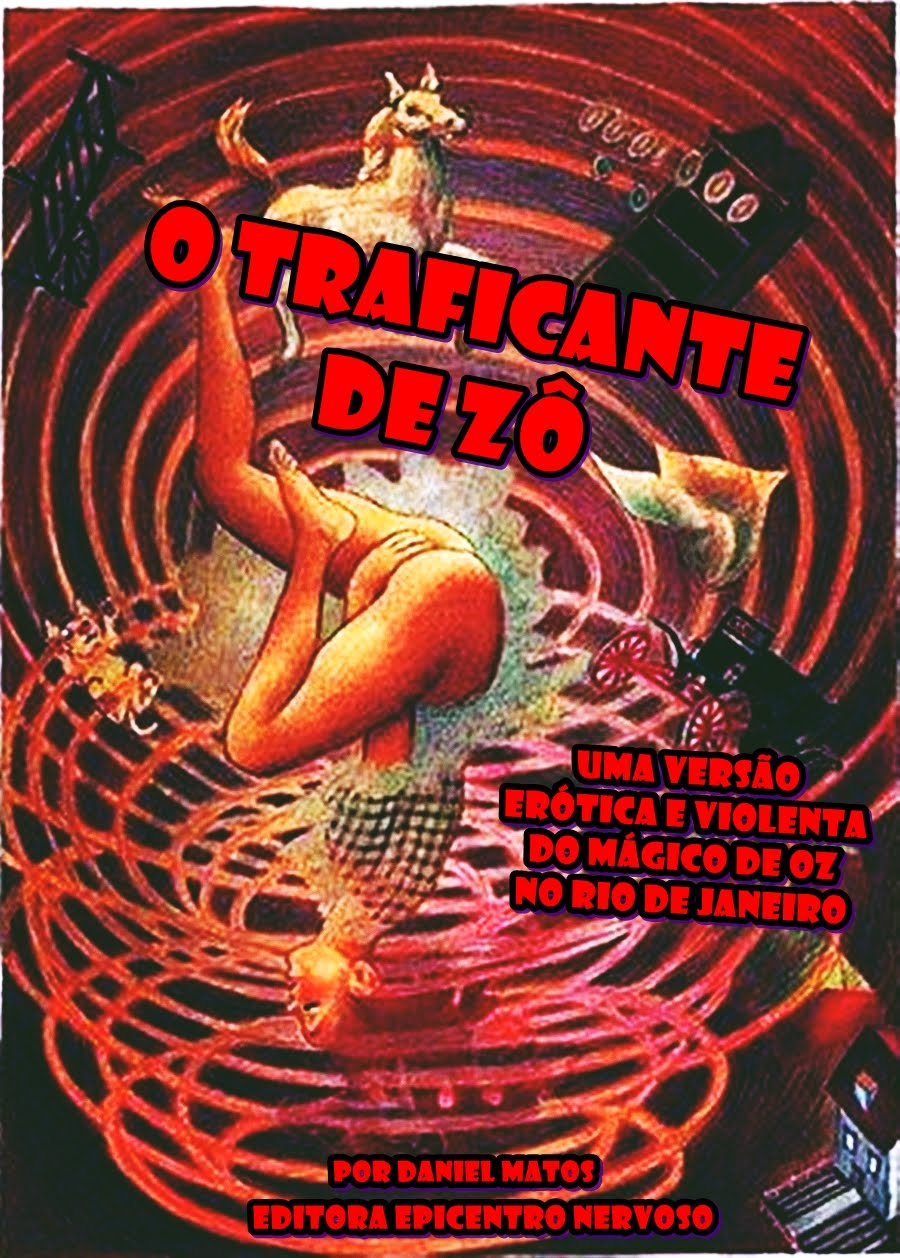 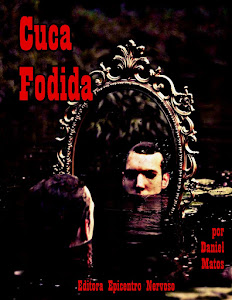 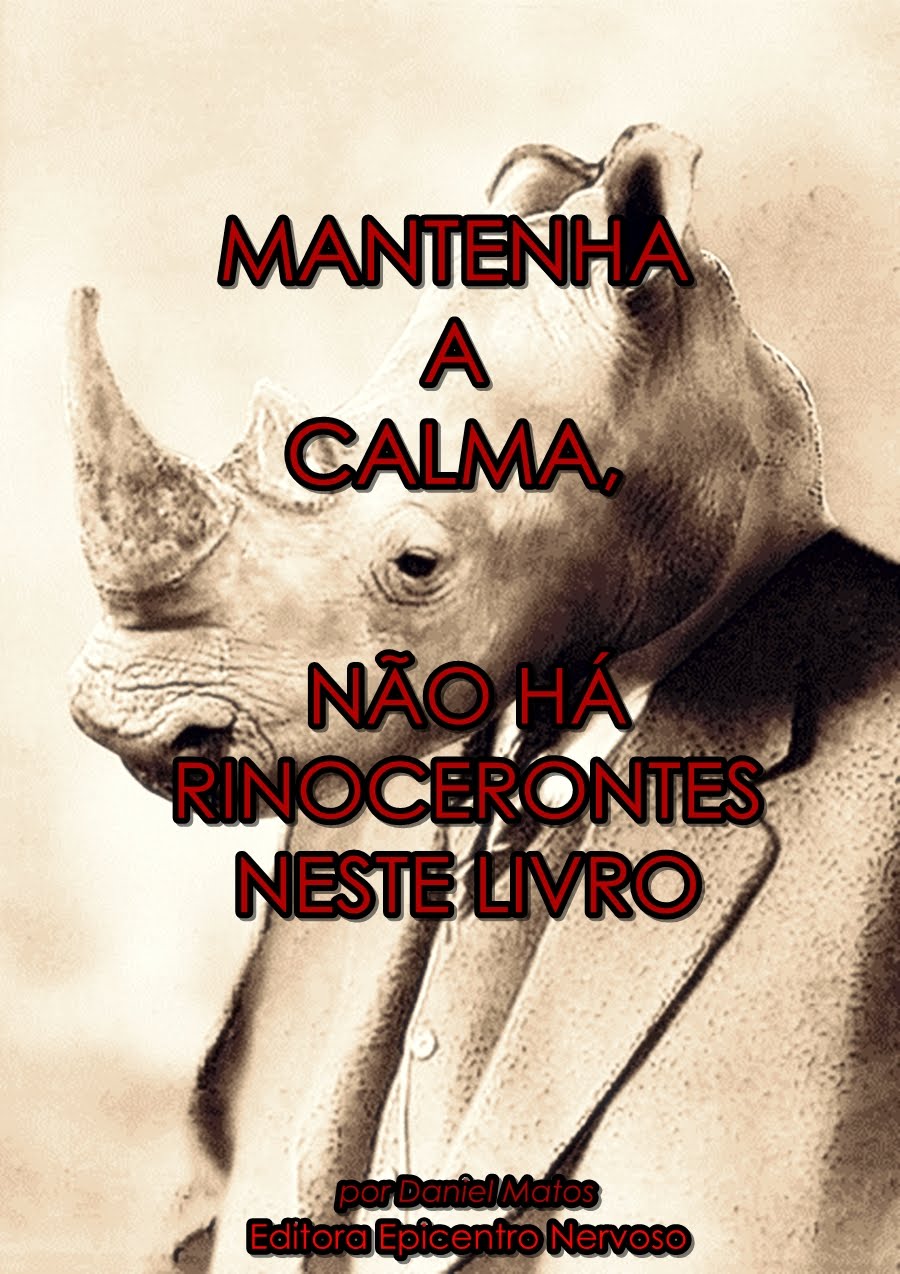 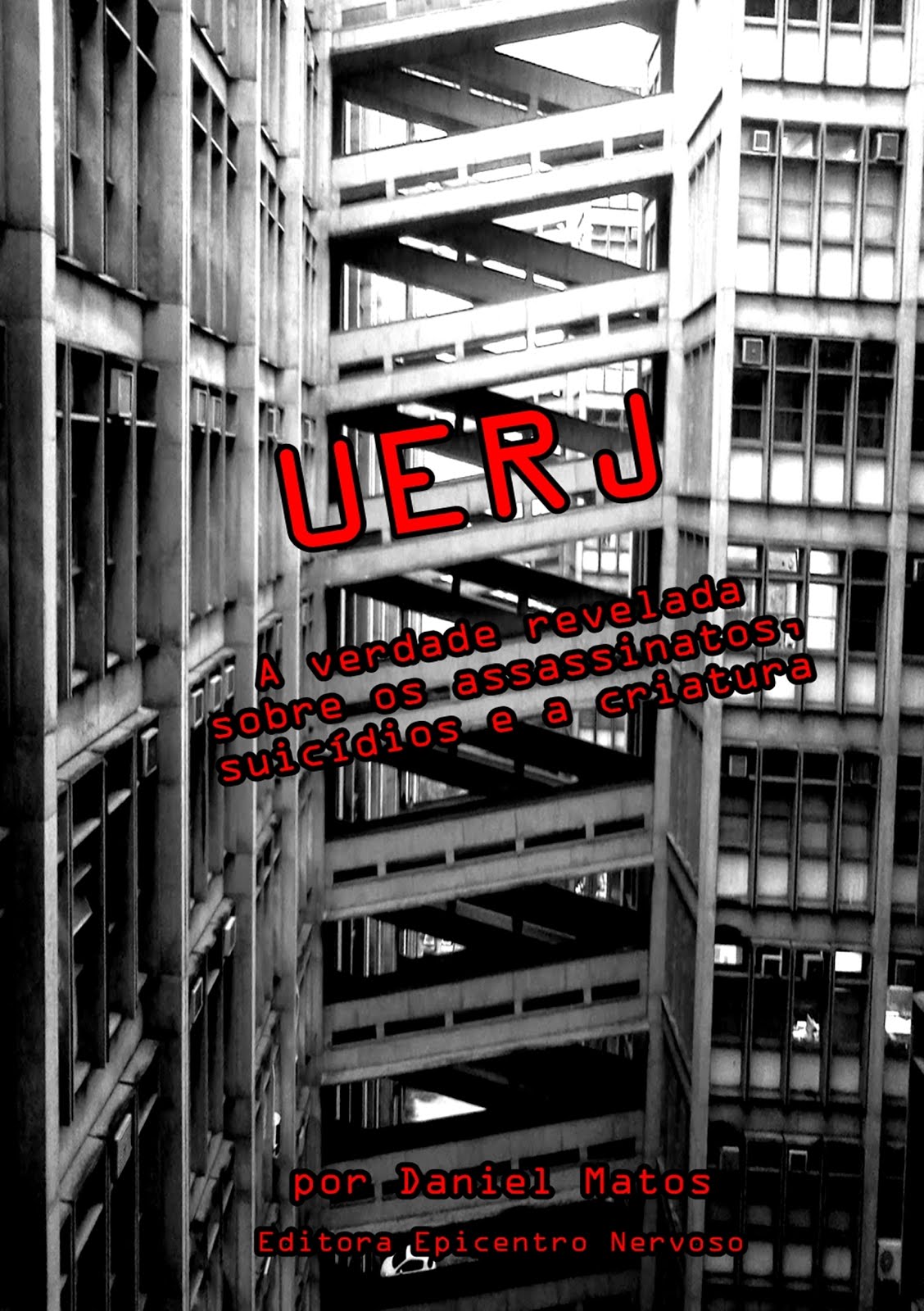 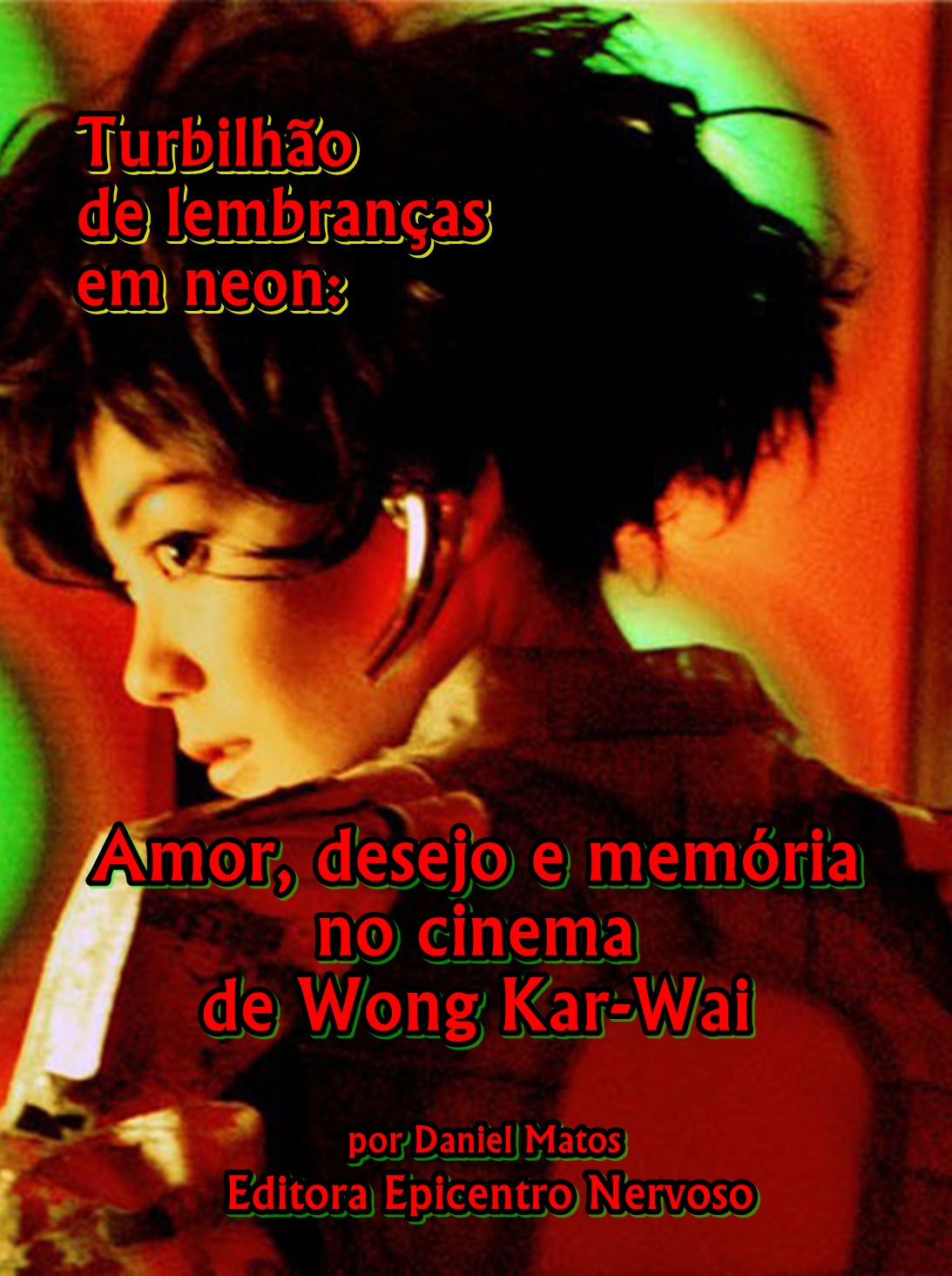 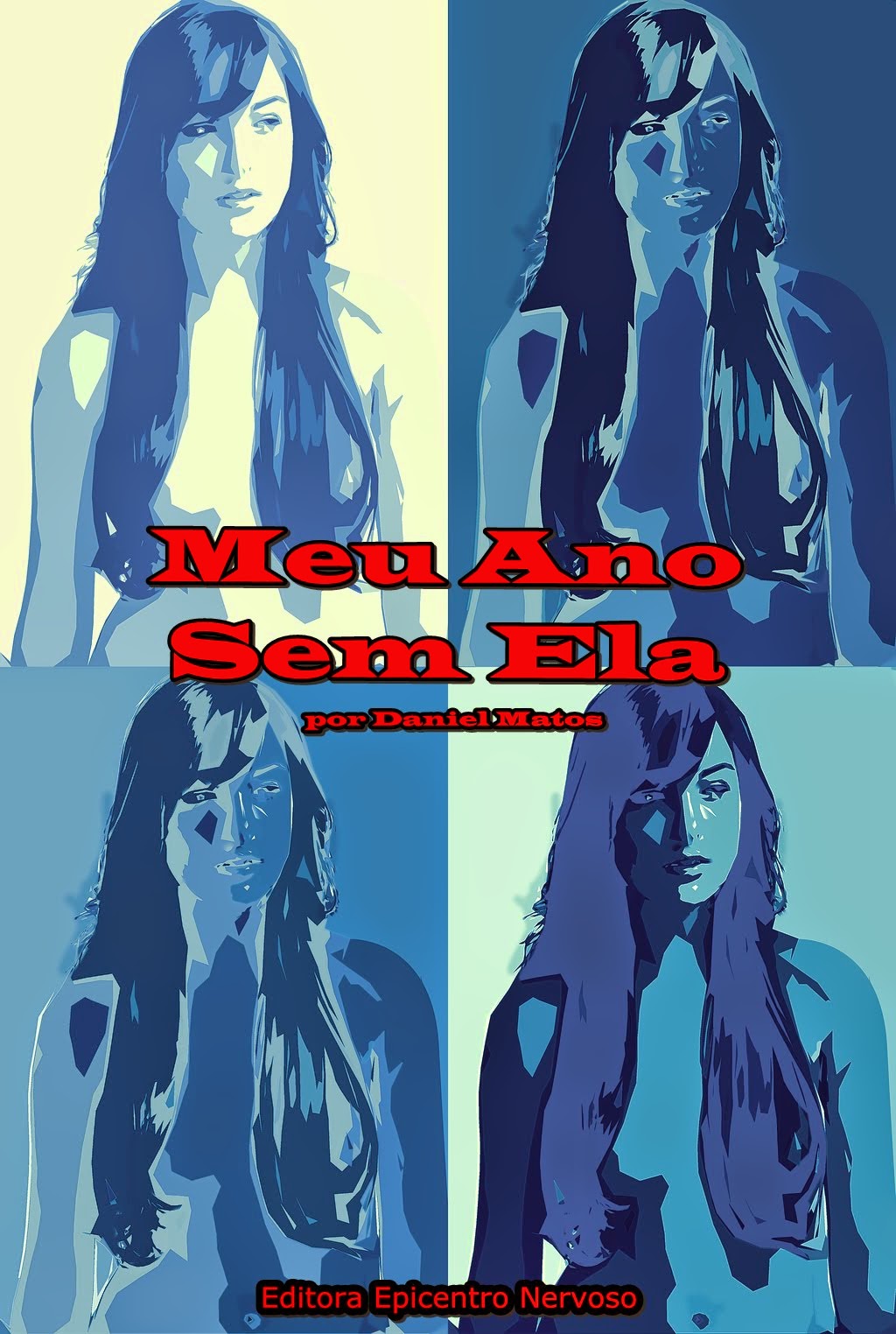 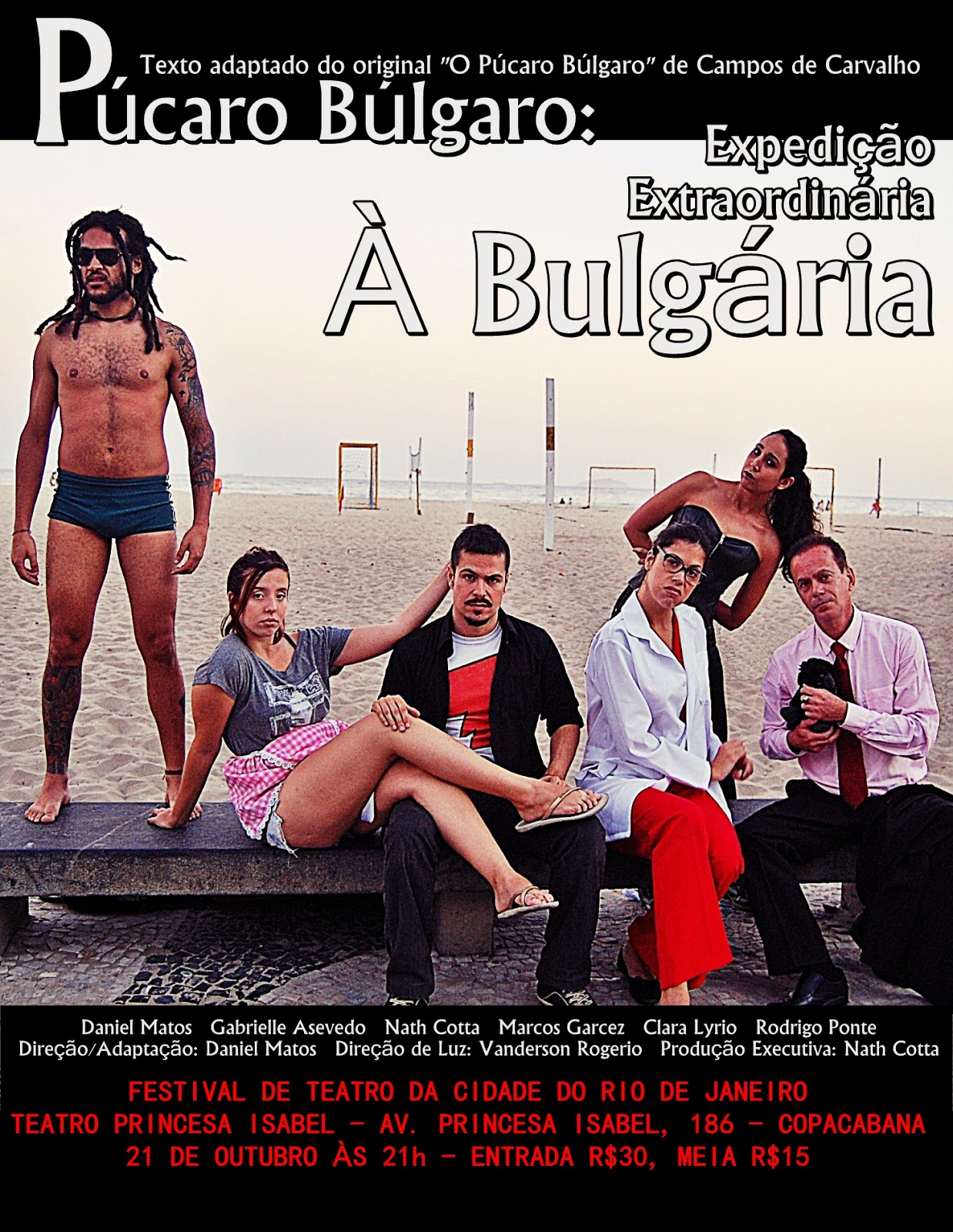 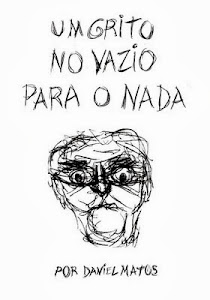